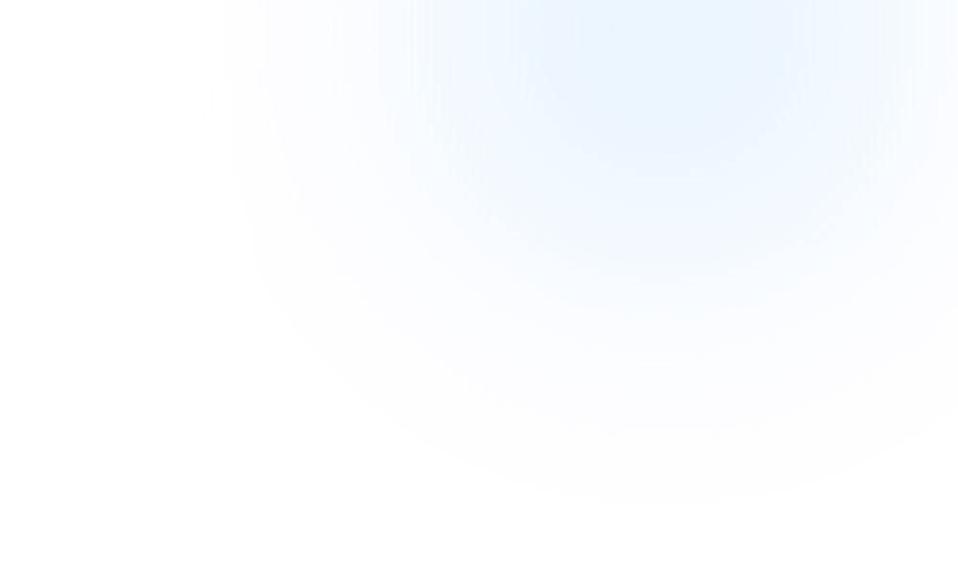 The C.E. and S. Foundation identifies, funds, and nurtures initiatives to enhance the living conditions and prospects of identifiable people to promote the flourishing of the communities we serve.

The Foundation was formed in 1984 as a private, non-operating family foundation. It is managed by a board directors, executive director, and professional staff.

Tess McNair - Executive Director
​Tess joined the C.E. and S. Foundation in 2010 as a program officer focused primarily on integrating the Foundation’s education-related interests at the local and national level.  In 2014, she assumed the role of executive director. Prior to joining the C. E. and S. Foundation, Tess focused her career in the for-profit and not-for-profit sectors of the healthcare industry, working for companies including Humana, Blue Cross and Blue Shield of North Carolina, and HCA Healthcare. Her expertise is in communications, organization effectiveness, performance and process improvement, and executive leadership strategy. Tess is an appointee to the Jefferson Community and Technical College Nominating Committee and is actively involved with many of the Louisville community’s education-focused initiatives. Tess is actively involved with many of the Louisville community’s education-focused initiatives. She is a member of the boards of directors of the Greater Louisville Project, You Decide, Kentucky!, Elvolve502, and the Donors Forum of Kentuckiana. She is the past chair of the Center for Non-Profit Excellence. Tess is a graduate of Vanderbilt University. .

Nicole Eovino Diebold - Program Officer
​Nicole began her career at Greater Louisville Inc., the Metro Chamber of Commerce in 2010 in economic development with various roles in workforce, talent attraction and education. As Manager of Education, Nicole led several programs and initiatives that served to better align K-12, postsecondary and the business community to increase education attainment levels to support the region’s business competitiveness. She then went on to become the Assistant Director of the Kentucky Innovation Network with GLI’s EnterpriseCorp and the Kentucky Cabinet for Economic Development where she worked extensively with high-tech entrepreneurial clients on growth strategy, funding efforts and providing access to key partners and providers. Nicole received her B.A. from the University of Kentucky in Foreign Languages and International Economics and her M.A. from the Patterson School of Diplomacy and International Commerce.

Liz is motivated by the vision of a community where everyone has access to resources they need to achieve their aspirations. After more than 20 years’ experience in philanthropy and local government, Liz is most energized when there are opportunities to remove barriers or connect dots and is happiest when she can dig into spreadsheets and studies, have conversations with people closest to the work, and synthesize it all to inform and support efforts that advance community goals.

Kate joined the C.E. and S. Foundation in 2020 as the Grants Administrator. Kate began her career as a tax accountant before transitioning to a staff accountant at the Community Foundation of Louisville in 2014. In that role she cultivated relationships with donors and nonprofit agencies to enhance their philanthropic experience. Kate went on to work at Hilliard Lyons (now Baird) as a Project Manager in the Financial Planning department where she oversaw strategy, implementation, and completion of various projects and served as a charitable giving subject matter expert on Comprehensive Financial Plans. Kate received her B.S. from the College of Charleston in Accounting and Finance and her Master of Business Administration from Bellarmine University.

Bruce Maza - Senior Fellow
​Bruce served for seventeen years as the the first non-family executive director of the C.E. and S. Foundation. He began his career as assistant director of development at the New York City Opera at Lincoln Center, and later as director of development of the Old Globe Theatre in San Diego. He then joined the Lloyd E. Rigler – Lawrence E. Deutsch Foundation of Los Angeles as its first non-family program officer. In 1991 he moved to the Indiana Grantmakers Alliance, where he became the first resident director of the Lilly Endowment’s GIFT Initiative, that invested over $500 million in grants to spur the growth of community foundations in Indiana. Bruce serves on the National Center for Family Philanthropy board as co-chairman of both the Development Committee and the President’s Leadership Fund Task Force. ​